HE WAS on his own.

Dex breathed in deeply through his nose, then let the breath out slowly through his mouth. He steadied his heart, his pulse, his breathing. His body answered to him, not the other way around. It was three against one, though there was only the one he had to worry about. He had to stay on his guard with that one.

Dex opened his eyes, his focus on the huge tiger Therian before him. His dear delusional friend had no idea what he was getting himself into. Seb would be the one going down, but first…. Dex curled his lip up on one side as he moved his gaze to Hudson. The good doctor would be the first down but the last man standing. Dex would make sure of it. His most challenging target, however, slowly circled Dex. He could feel his mate’s eyes burning over every inch of him.

Sloane came back into view, the predator inside him looking out at Dex through molten amber eyes, his pupils dilated. His Felid was awake, ready to hunt, and Dex was his prey, or so Sloane believed. Sloane flexed his fingers, the knuckles stretching the blue wraps around his hands. The black racerback tank accentuated his broad muscular shoulders, and Dex allowed his gaze to travel… 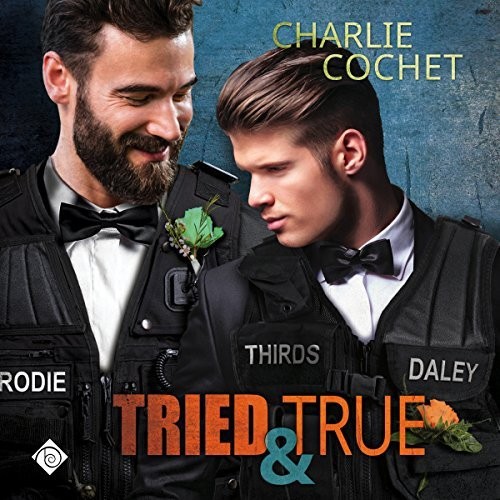 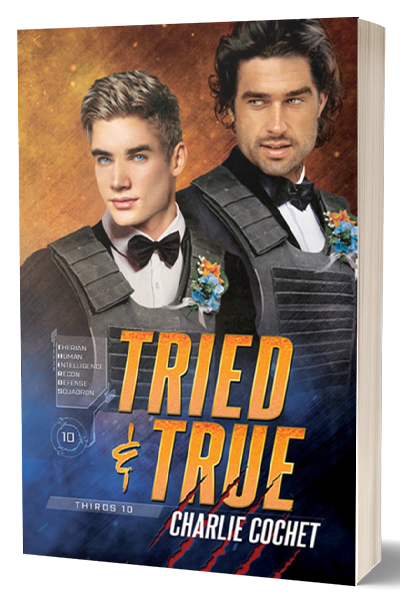