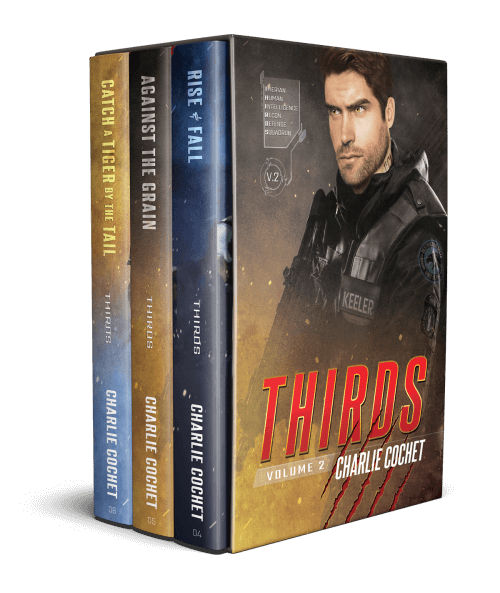 No Author notes currently available for this box set. 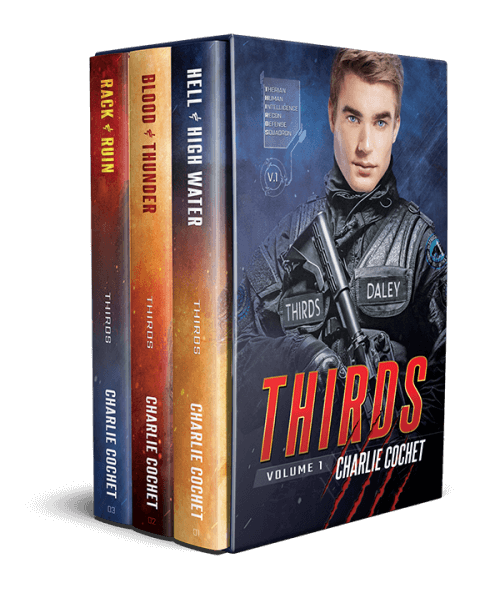 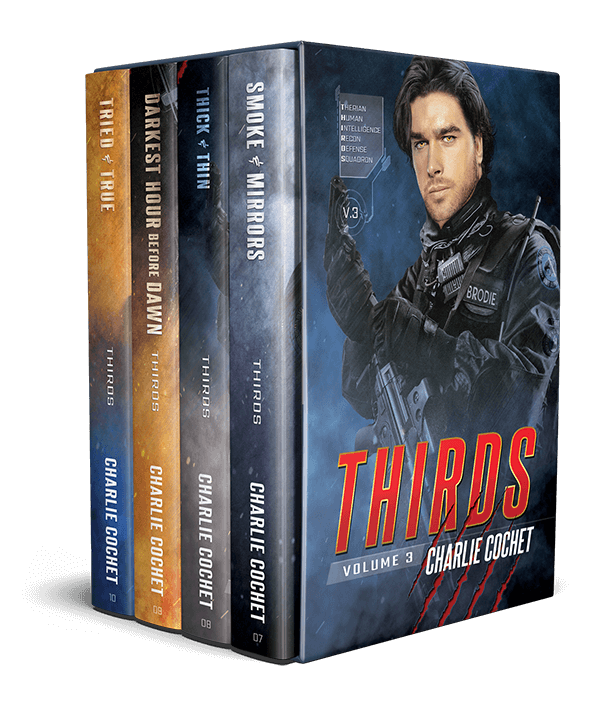