Welcome to the THIRDS Universe! THIRDS Volume One includes the following three books: 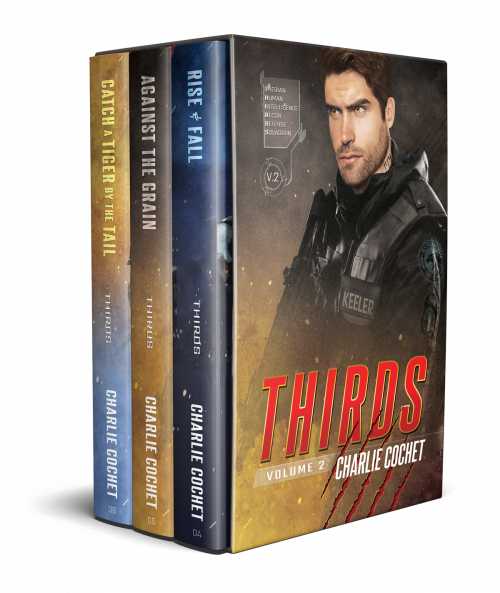