One moment, Riley Murrough is living a normal life working in a coffee shop, and the next, he’s running for his life from demons, learns he bears the mark of a shape-shifter king from a magical realm, and—worst of all—he’s destined to become the mated prince to the arrogant tiger-shifter he would rather strangle.

Khalon, the shifter king, is equally distraught at the idea of being bound to a human prince, and along with his Soldati warriors, he sets out to return Riley to his own world, where he belongs. On their journey, they might discover why the goddess brought them together—if they can escape the demons and make it to her alive.

First Edition published as The Soldati Prince in Charmed & Dangerous by JCP Books LLC, 2015 as a short story. Second Edition is novella length, has been re-edited and extended with additional new content. 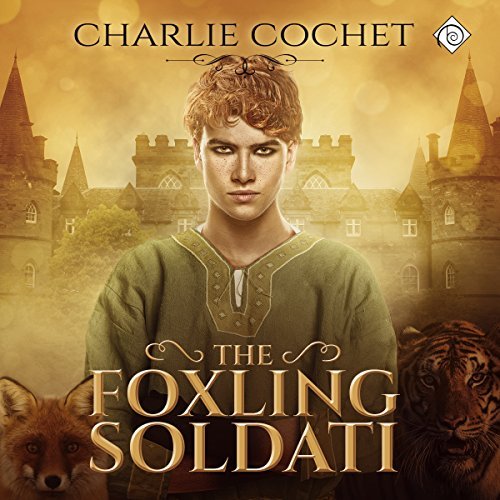