A powerful, yet awkward, Soldati healer. A retired Orso general. A plot to kill the king. A secret that could destroy them all.

The Summer Solstice Festival has arrived in the Soldati realm, and guests from all over flood the kingdom to join the festivities. But the excitement is shadowed by rumors of an Orso plot to kill the king. Now Ezra and the Soldati council must protect Khalon’s secret—and stop a conspiracy that could destroy the Soldati and the human world they protect.

As Ezra and General Segreti explore their growing affection, a dangerous game begins, but are they the pawns or the players? Can their hearts survive the final checkmate?

“I can’t believe you’re going through with this.”

Ezra sat in quiet observation as his prince paced the study. He hadn’t seen His Highness so unsettled, but then Riley Murrough had been human once and quite prone to fretting. It took time for Riley to grow into his role as the Soldati Prince, but once he’d embraced it—truly accepted his destiny—it became apparent to all that the young man would be as great… 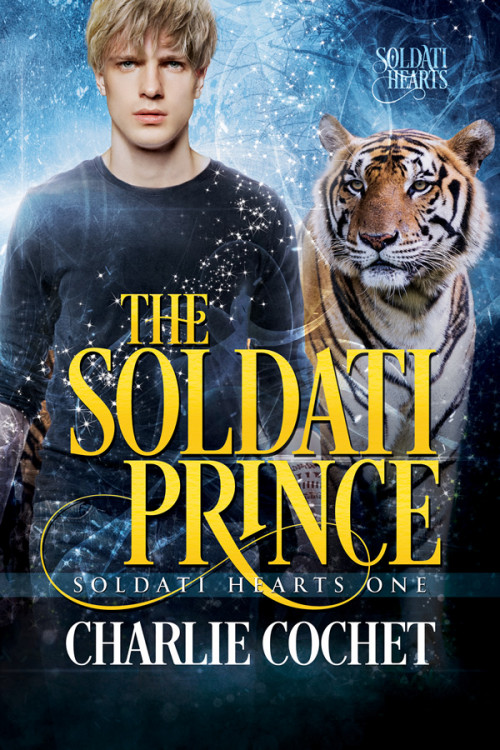