The King and His Vigilant Valet

JEAN The past has a way of catching up with you, even if you are immortal. I’ve spent thousands of years as the valet and companion to the powerful King of All Shifters. It has been my honor and duty to protect, serve, and advise him. I never intended to fall in love with him. My past is filled with death and bloodshed, but I never once regretted keeping Alarick safe. Now an evil I thought long gone has resurfaced, determined to kill Alarick and plunge the world into chaos. Saving Alarick means revealing the truth about myself. I don’t know what’s worse, failing to protect the king I love, or watching him turn away from me in disgust when he discovers what I really am. KING ALARICK As King of All Shifters, my powers are connected to the cosmos, and I have been around since the dawn of time. There are few things that can kill me. Unfortunately, one of those things has escaped its prison and is set to destroy me. The only weapon that can defeat this creature is the Scythe of Kronos, which has been missing for nearly as long as I have lived. When Jean and I set out on a quest to find the scythe, questions I had long ignored must now be answered. What is Jean’s connection to this evil? Why will he trust me with his life but not his secrets? As my most trusted valet, and my greatest friend, surely nothing that happens along this perilous journey can change what I feel in my heart for him. Or can it?

“You should get into bed, Your Majesty.”

Alarick groaned as he valiantly fought sleep, his eyelids lowering. “Not yet.”

I held back a smile and continued to run my fingers through his hair. This had become a nightly ritual of ours, one initiated by him, I might add. After a long day, I would sit on the couch in his royal chambers, and he would lie down, stretching his long body and resting his head on my lap.

“Just a few more minutes,” he mumbled, his words laced with sleep.

Alarick fell asleep on my lap so often, I could count the heartbeats it took for him to go under. His head was tilted slightly back, dark stubble growing on his handsome face. He wasn’t traditionally beautiful. His features were rugged—a square jaw, little creases at the corners of his eyes from thousands of years of smiling. His hair had grown to around his ears again, and soon it would be time for a trim. It warmed me, knowing I was the only one he allowed to cut his hair. His full lips were slightly parted, his features softened in sleep. With a feathery touch, I brushed my fingers down his cheek to his jaw, smiling at the sigh he released. He turned onto his side toward me and snuggled close. 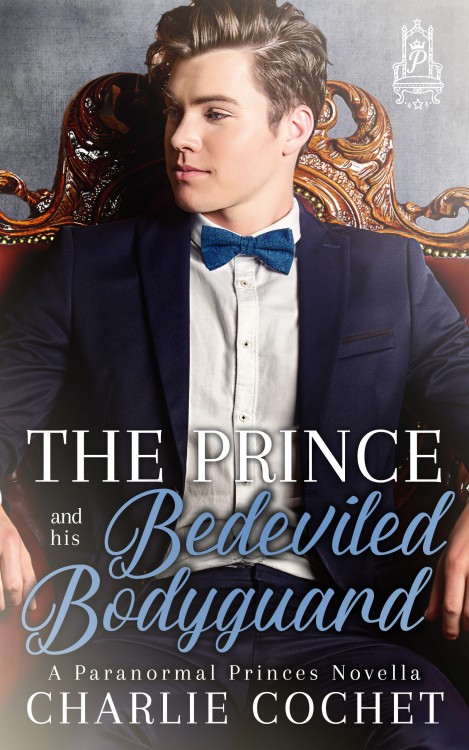 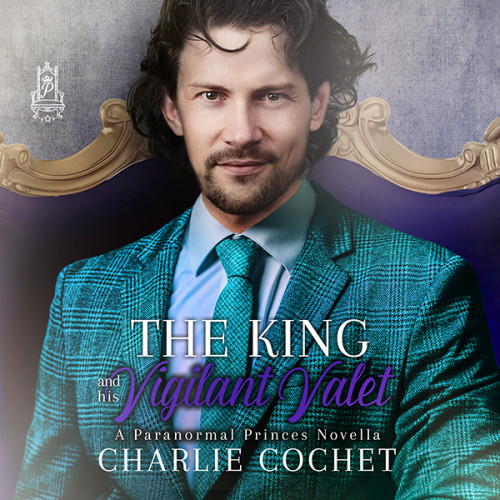 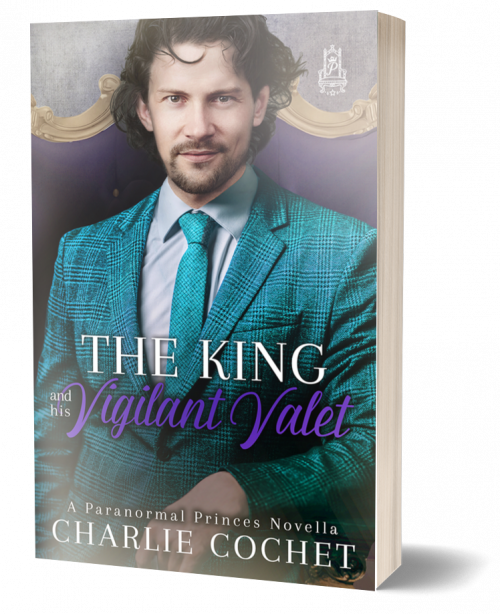