The Impetuous Afflictions of Jonathan Wolfe

The Auspicious Troubles of Love, Book 2

Eight years after leaving the deserts of Africa and the French Foreign Legion behind, Jonathan Wolfe has settled into life at Hawthorne Manor in the English countryside. Johnnie helps his adopted family run the manor and provide a safe, loving home for a new generation of “brats”: boys mistreated and discarded for their homosexuality—something all too familiar to Johnnie.

Although no longer an unruly youngster, Johnnie is as stubborn, foul-mouthed, and troublesome as ever. His recent rash behavior becomes a concern for those closest to him, especially Dr. Henry Young, the only man ever to capture Johnnie’s heart. Instead of soothing him, their closeness brings Johnnie’s insecurities from an unsettling past to the surface, and leads to an explosive situation that threatens to tear them apart. Then Henry’s past catches up to them….

Had I known my life would be coming to an end so soon, I would have accepted that extra slice of bacon at breakfast that morning. Now it was too late, and I was hungry. Why the hell had I bothered coming back here? I certainly would be caught.

Who was I kidding? I knew why I came back, why I always came back, risking life and limb. I’d get to be near him, but only after shaking off a certain madman.

I held my bloodied arm against my side as I ran through the expansive halls of Hawthorne Manor, grateful for the lush carpet that swallowed the sound of my footsteps. It was only a matter of time before I was hunted down, and when that happened, it would all be over. Why was I always the… 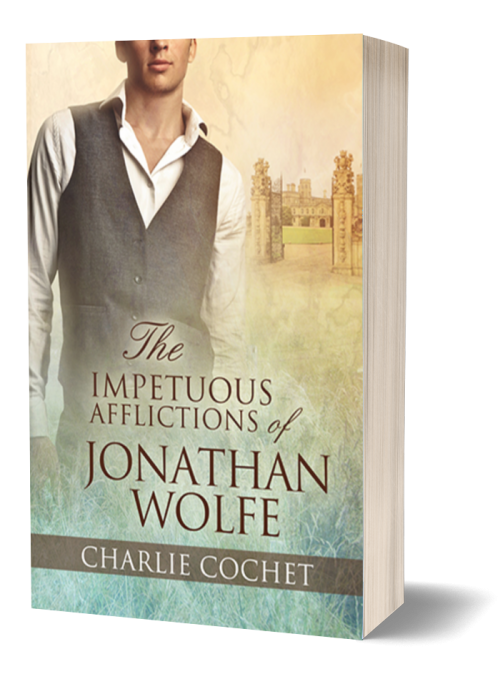