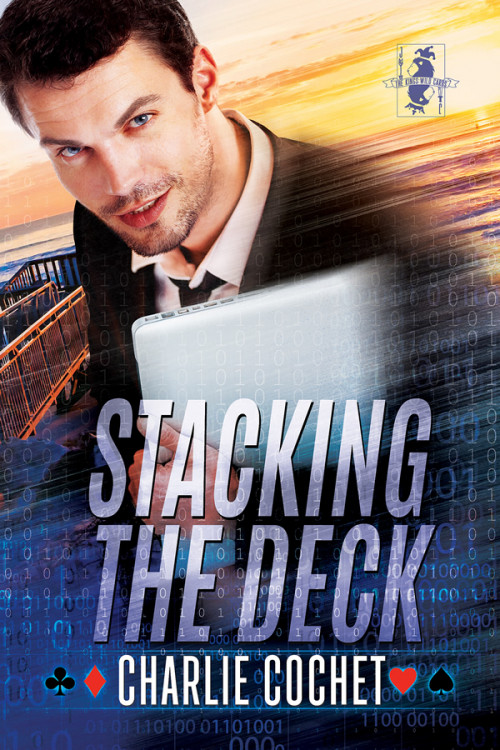 Ex-Special Forces Communications Sergeant Jacopo “Jack” Constantino heads the cybersecurity department at Four Kings Security, working with his tech-savvy team to provide clients with state-of-the-art security systems. But life for Jack is pretty uneventful—despite the exploits with his brothers-in-arms—and he finds himself longing for a little more excitement.

The Kings: Wild Cards series is a spin-off of the Four Kings Security series. 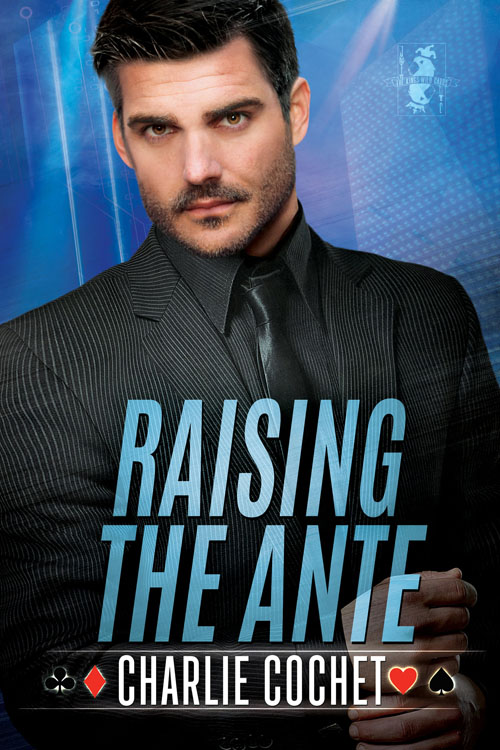 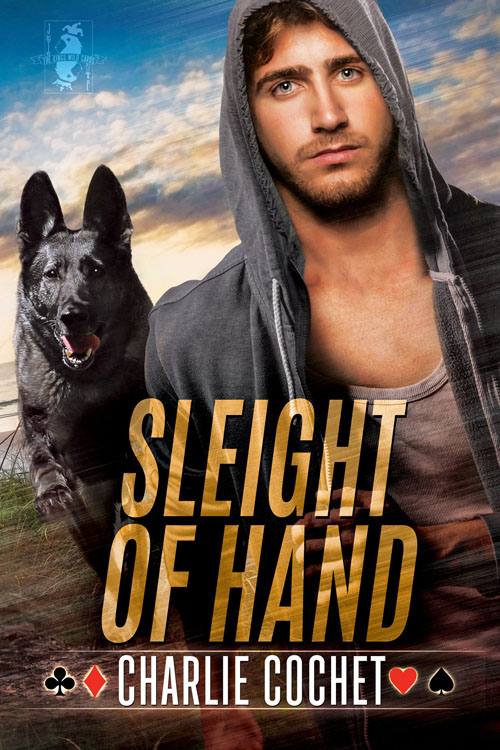