Ex-Special Forces Communications Sergeant Jacopo “Jack” Constantino heads the cybersecurity department at Four Kings Security, working with his tech-savvy team to provide clients with state-of-the-art security systems. But life for Jack is pretty uneventful—despite the exploits with his brothers-in-arms—and he finds himself longing for a little more excitement.

The Kings: Wild Cards series is a spin-off of the Four Kings Security series.

Jack settled in his office and spent the afternoon catching up on invoices, reports, and checking in with his staff, some of whom were on job installations. Just after lunch, he was doing some routine system checks when Ace walked into his office.

“You’re up.” Ace tossed an elegant-looking black envelope adorned with a gold crown in the center onto Jack’s desk.

“What’s this?” Jack picked up the envelope and removed the fancy invite inside. “Four Kings Security cordially invites you to our fifth annual black-tie dinner and charity auction event benefiting military veterans and their families. Join us for cocktails, dinner, dancing, and a—” Jack’s head shot up. “No.”

Ace’s grin was pure evil. The bastard. He waggled his eyebrows at Jack. “Oh yes.”

“Are you doing this?”

The fucker pretended to look disappointed as he placed a hand over his heart. “Alas, I’m no longer an eligible bachelor.” His evil grin returned. “But you are.”

“A bachelor auction? Really?” Jack narrowed his eyes. “Wait, so none of you are being auctioned?”

“But it’s just a date. For charity. We both know Colton would be fine with that.”

“King, Red, Lucky, and I discussed it. We decided we didn’t want to take the focus off the charity event or overshadow the rest of the guys on auction. I mean,… 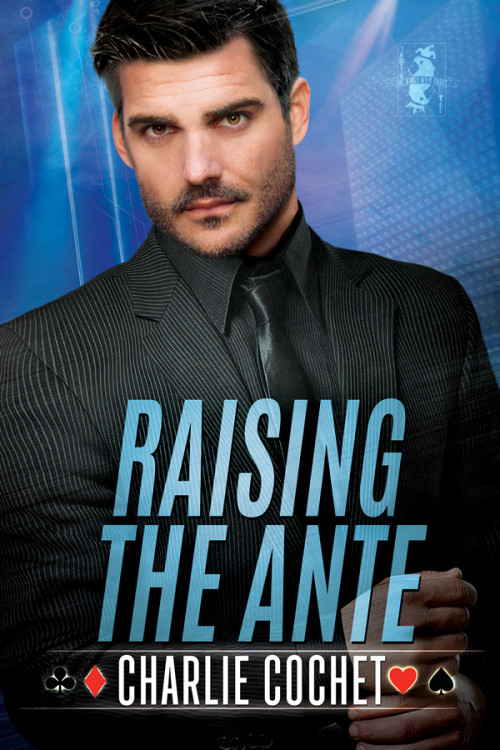 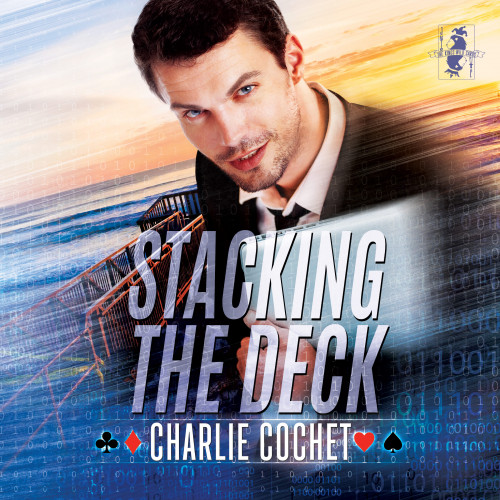 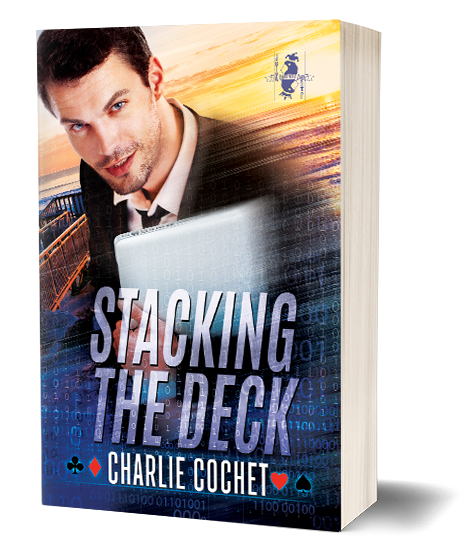