SOUND EXPLODED in Dex’s ears. His head throbbed, and his face hurt. He tasted blood, and his body didn’t feel like his own as he struggled through the lethargy. His limbs felt heavy, like he was swimming in molasses. With a groan, he forced his eyes open. It was dark save for the halo of light floating somewhere above his head. Where was he? The last thing he remembered was Sloane’s strong arms around him, wrapping him up in warmth, holding him close. Sloane had nuzzled his face in Dex’s hair, then kissed him good night, followed by a soft “I love you.”

Dex bolted upright, a gasp caught in his throat as he surfaced through the haze. His eyes widened, and his heart beat furiously as he realized his wrists and ankles were zip-tied to a chair.

“What the hell is this?” He looked up and reeled from the stabbing white light. It seared his vision, and he shut his eyes tight for several seconds. A halo was all he could see before he was finally able to focus on the stretch of nothingness around him. Shadows surrounded him on all sides, the only light coming from the lamp hanging over his head. “Hello?” It struck him then.

They’d taken him from his home.

Oh God, where was Sloane? His… 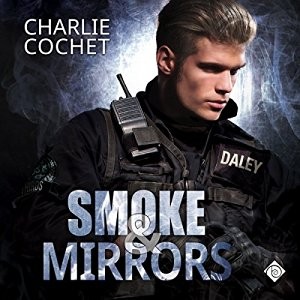 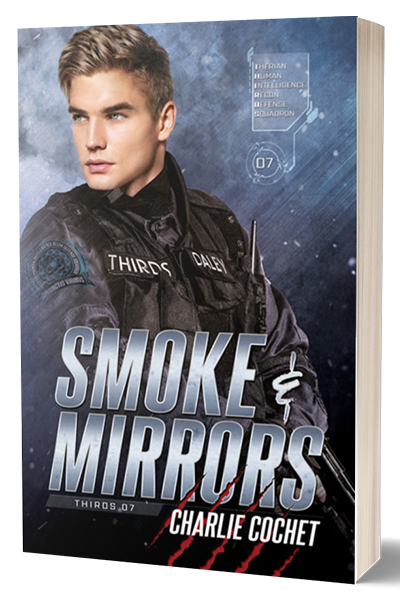