Chapter One
“YOU’RE GOING to get us fucking killed!”

Dex ignored Ash and hit the gas, speeding after the ambulance heading up route 9A toward NY Presbyterian Hospital, its wailing siren and flashing lights an unyielding reminder of what he stood to lose. The ambulance had left before them, but Dex was in his Challenger with its own THIRDS-installed lights flickering and sending out a warning to everyone around him to get the hell out of his way.

When Ash had finally released Dex from his iron grip, Dex had stood on the sidewalk in front of his house, amidst the smoke and burning car parts unable to believe what had happened. He’d been at a loss, watching the chaos unfold as emergency teams and THIRDS agents flooded the scene. Orders had been shouted, the area evacuated, blue-and-black THIRDS tape marking off his personal disaster zone. And then a bright orange beacon parked near the end of the block gave him clarity.

Dex maneuvered through four lanes of traffic, changing gears and working the pedals. No one knew how to drive his baby like he did, and nothing on God’s green earth was going to make him lose that ambulance. Not with Sloane in the back of it fighting for his life.

No matter how hard Dex tried, his head kept replaying the scene…

This is the second edition of Rise & Fall. First edition published 2015. 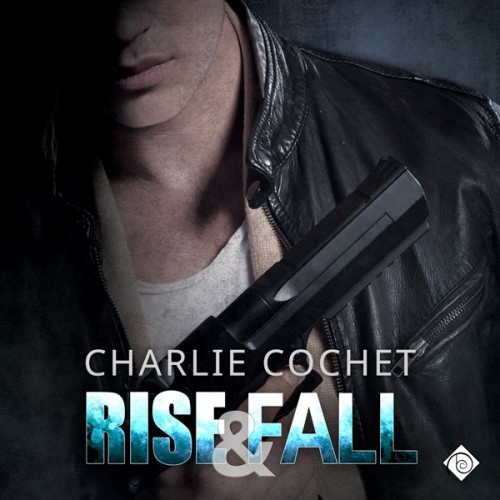 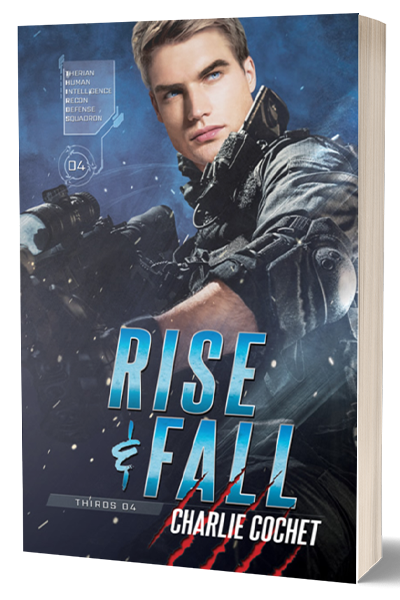