ANOTHER brick of invoices hit Tim’s desk, snapping him out of his carol-induced trance just when he had found the right rhythm to go with the spritely holiday tunes pulsing through the office speaker system. Now he would have to start over. Bah humbug.

How was it that everyone else seemed to be taking part in all manner of naughtiness while still ending up on the Nice List? All of Tim’s friends were doing it: sneaking into Santa’s Grotto, getting drunk on eggnog and peppermint juleps, dancing the night away, but not Tim. Oh, no. How was Tim going to be spending his Friday night?

Not just his invoices, but those of two colleagues who had recently been promoted to Cookie Cutters at the candy mills. There they would no longer be met with endless paperwork, but the heavenly wafts of gingerbread, cinnamon, vanilla,… 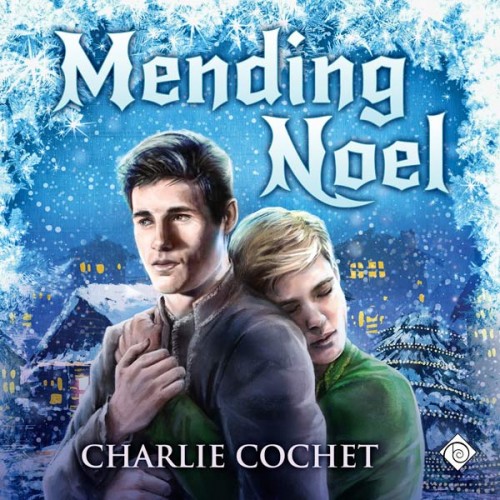