Kept in the Dark

Jerry stumbled through the darkened living room, nearly tripping over his own feet as he toed off his Italian loafers. He fumbled with the buttons of his designer shirt, attempting to undress himself without tearing his mouth away from the curvy brunet wearing the snug black cocktail dress. Giving up on the buttons, he stepped back and tugged at his shirt, pulled it over his head, and tossed it somewhere behind him.

“I’m going to make this a night you’ll never forget,” Jerry promised, hands sliding up her body to cup her breasts, his breath labored.

“That’s because he intends to strangle you to death.” D’s gruff voice carried through the shadows, and he grinned at Jerry’s startled red panda impression. D loved those little guys. He’d never seen a more overly dramatic animal. Except for Jerry here. Red pandas were adorable, unlike Jerry,… 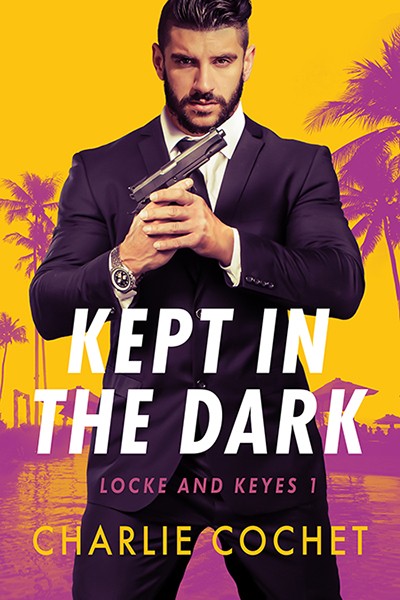 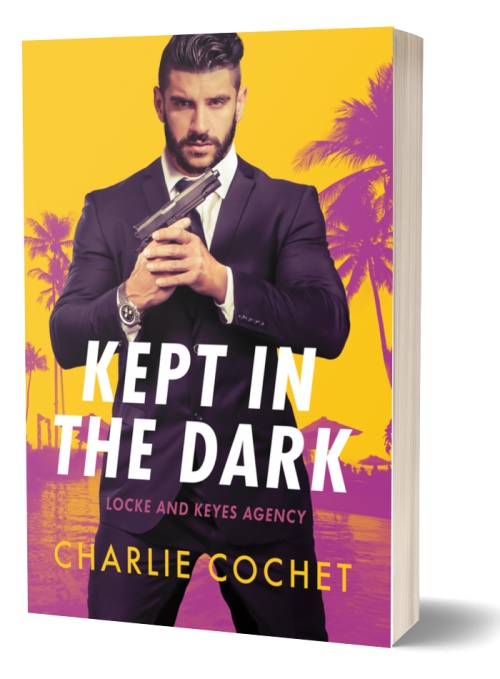