During the Vietnam War, the use of lethal biological warfare led to the spread of the Melanoe virus, infecting millions worldwide and causing the deaths of hundreds of thousands. Although no country would take credit for releasing the virus, the world’s top scientists came together to create a cure. The vaccine known as Eppione.8 used strains from animals found to be immune to the virus, but one year after distribution, the course of human history was forever changed. A dormant mutation within the virus was activated by the vaccine, resulting in the altering of human DNA, and giving birth to a new species: Therians.

When the first infected Humans began changing in the late seventies, some didn’t survive. Their Human bodies were unprepared for the shift. Others died of cancer or infections due to weakened immune systems, while others vanished. Rumors ran rampant about governments trying to clean up their mess. When it was clear the “problem” wasn’t going to go away, the US government tried to regain control of the masses, creating the Therian database and quickly passing new laws that would force all surviving Therians to register and get marked, supposedly for their own safety and that of their fellow Human citizens.

The government had been treating the first wave of Therians as a side effect of the war, one that would…

This is the second edition of Hell & High Water. First edition published 2014. 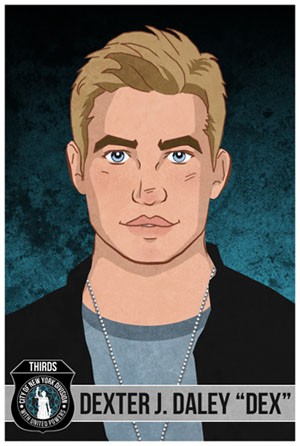 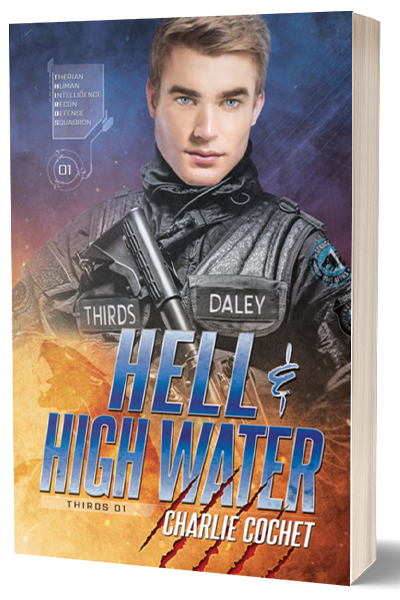