Months after being forced to leave his lover and mate Ari Jannsen behind, Hunter Devin settles into his role as Enforcer for the newly formed Deagan Clan under the rule of his new Alpha and best friend Tristan ‘Trip’ Hagan. Along with Hunter’s brother Boone, their nephews, sister, and mother, Hunter finally has the family he’s always wanted, but without his little rebel Ari, his heart is incomplete.

The Hagan Clan is unable to accept the Deagan Clan’s betrayal for walking away and taking the clan’s pups with them. War looms. As both clans plan their attack, a greater enemy plots against them. But Hunter is determined to get his Ari back. Bonds are put to the test and unexpected alliances are made as Hunter and his clan set out to protect their own and end the spreading heartache.

HUNTER FELT up the nice bottle of Jack in front of him, intent on getting himself thoroughly fucked, and if the night went as planned, in more ways than one. He downed his fourth glass of whiskey in the hopes of forgetting, at least for a little while. His shifter blood would require several bottles of Jack before that happened, but when it did, maybe he’d stop thinking about how messed up his clan was right now. How the Hagan Council had turned against their own kin and tried to take a little boy away from his loving father.

Trip Hagan was a good guy. He didn’t deserve the bullshit they were throwing his way, which was why Hunter and his brother, Boone, had fought fiercely at Trip’s side, refusing to allow the Council to take the pup. All because Trip had… 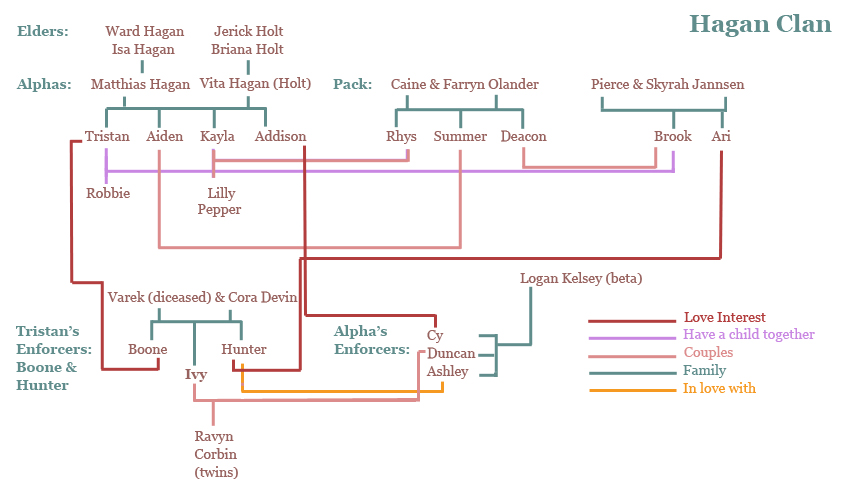 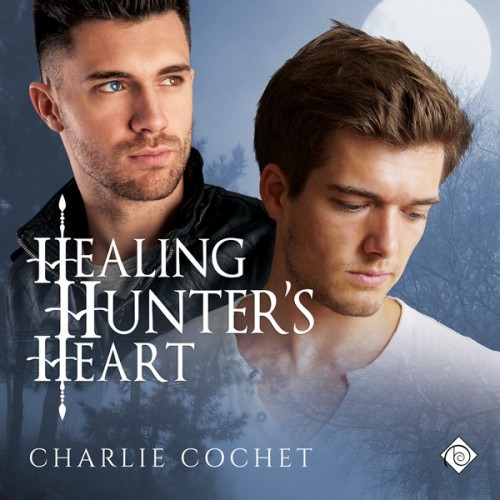