Enjoy this bonus story from the THIRDS universe. These events occur between Darkest Hour Before Dawn and Tried & True in the series timeline. While reading this story would enhance your experience of the THIRDS series, it is not necessary to read before Tried & True.

SLOANE WAS overreacting. At least that’s what he kept telling himself. The situation wasn’t as dire as he was making it out to be. Plus, he had a whole support team in place, the majority of whom were highly trained agents. One was a TIN operative, for crying out loud. They all had his back. They knew what was at stake. How much trouble could one man get into?

“I think I should wear my work boots. They’re flame resistant.”

Sloane had to sit down. He sank into the armchair beside the closet while Dex tried to decide between his black designer boots and his THIRDS-issued military-grade combat boots.

“Babe?” Dex turned and chuckled. “Would you stop freaking out? It’s going to be fine.”

“Then why do you need the work boots?” How could Sloane not freak out when Dex was going to be out there without him? It wasn’t so much that he worried about Dex. Despite his mate being marked, Dex could handle himself. Sloane was confident in Dex’s skills. In fact, Sloane was proud of him. Proud of how far he’d come since his rookie days at the THIRDS. Dex had escaped Wolf, for heaven’s sake. No, he wasn’t worried about Dex. He was worried about everyone else. Their city was in danger of being thrust… 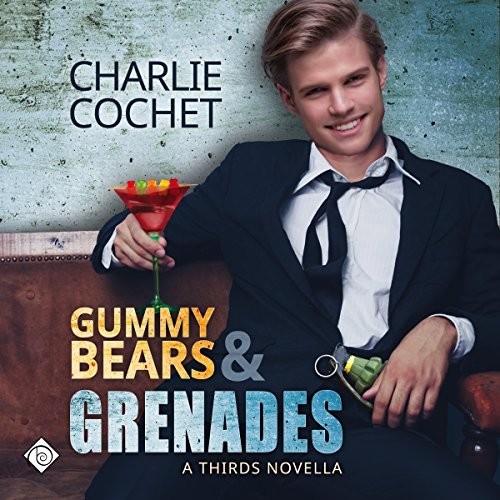 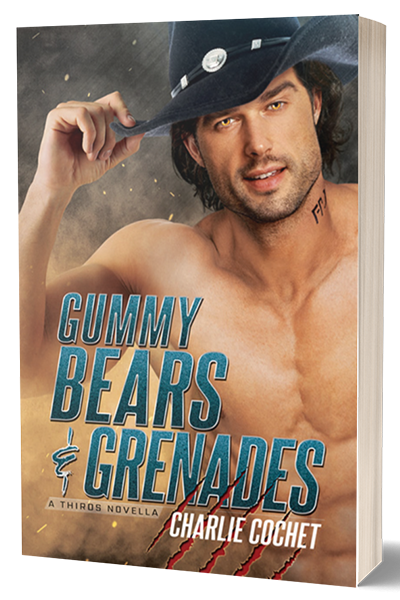