He’s nobody’s definition of Mr. Right—but that might make him perfect.

Matthew Hart is heir to the family fortune and owner of Hart & Home. When a near-death experience has Matthew fretting over the future, he decides he needs a husband, and not just any husband—an appropriate man to protect the Hart legacy. The last thing Matthew expects is to cross paths with Jax Foster, his first love and the boy who crushed his heart when he disappeared.

Jax is unlikely to make Matthew’s list of suitable candidates. Bad boy, vagabond, deep in debt, with a father who can’t keep out of trouble, Jax has nothing to offer—except his heart and a second chance at the romance they never got to explore.

“FOR CRYING out loud, are you even listening to me, Matthew?”

Matthew grunted. Sadly, he was. He’d been listening to his cousin Bryce rant for the last hour and a half. How many times were they going to argue over this?

“You’re as stubborn as your old man.”

“I’m going to take that as a compliment.” Did Bryce see the irony in his statement? If anyone was being stubborn, it was him. Matthew had lost count of how many of Bryce’s proposals he’d shot down. It was becoming a common occurrence. Bryce insisted on bringing him proposals from companies Matthew wouldn’t trust to look after his pet rock, much less his clients or the reputation of his company.

“Well, it wasn’t meant as one,” Bryce grumbled.

“Jesus, Bryce, will you give it a rest? It’s a simple word. I’m not sure how else I can say…

This is the second edition of Finding Mr. Wrong. First edition published 2017. 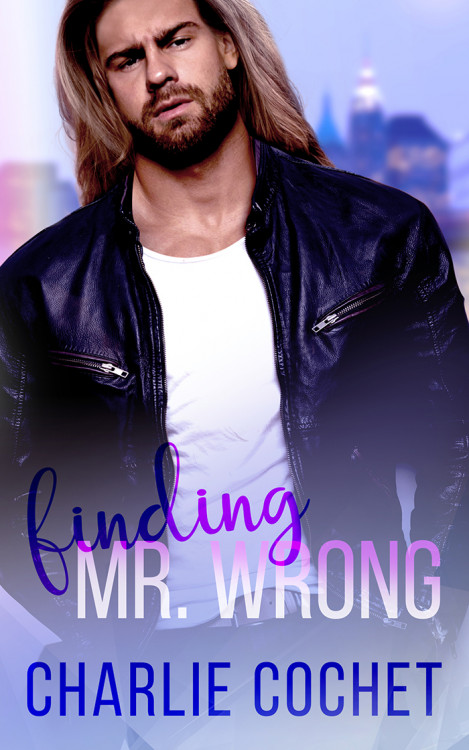 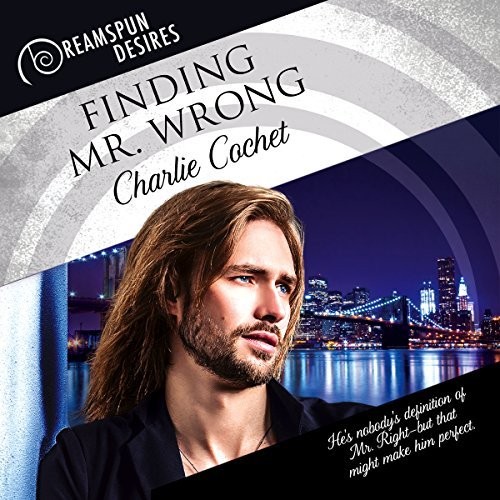