Diamond in the Rough

For Ward “King” Kingston the role of protector, forged by fire and tragedy, is one he takes seriously. When King is asked to safeguard the son of a four-star general and friend, he is pulled back into the world of government black ops on a mission that raises painful memories from his past. The moment King meets Leo, amid the chaos of a lockdown at a secret black site, it’s clear he’s never faced a challenge like this—one that will test his unwavering sense of control.      Leopold de Loughrey is a misunderstood genius whose anxiety and insecurities are sent into overdrive when he is forcefully recruited to work on a top-secret project. Terrified of what his role as "invaluable asset" means, Leo’s stress leads to disappearances, arguments, and blowups that threaten the project and Leo’s future. King’s arrival is a calm in the storm for Leo and his frenetic thoughts.

King and Leo couldn’t be more different, yet as they navigate the dangers of a secret multi-agency operation and face unknown threats, their differences could be what saves them. Neither man believes a happily ever after is in the cards, but their hearts might just prove them wrong… if they can survive a deadly betrayal.

The problem with doing favors was that they had a habit of coming back to bite King on the ass. His current situation being a perfect example.

Years ago, King decided he was out for good. He’d served his country, made sacrifices, and allowed them to turn him into someone he barely recognized. While deployed, he’d lost his parents and hadn’t been able to bury them or even attend their funerals. Another chain added to the ones already wrapped around his heart, weighing him down. Then he lost his brothers-in-arms, and he was done. He loved his country. He did not love the men who asked for his loyalty and sacrifice but gave none in return, only empty promises. It was King who’d looked after his broken brothers on their return, not the men in Washington who’d turned their backs on them, offering hollow words of sympathy and condolences. He neither needed nor wanted their prayers. What he wanted was for them to stop using soldiers as their playthings, or at least have the decency to take care of their toys.

Yet here he was being escorted through a cold windowless concrete corridor by half a dozen armed soldiers at an undisclosed location in the middle of God-Knew-Where, Florida. Anyone who believed black sites on US soil didn’t exist was living a fairy… 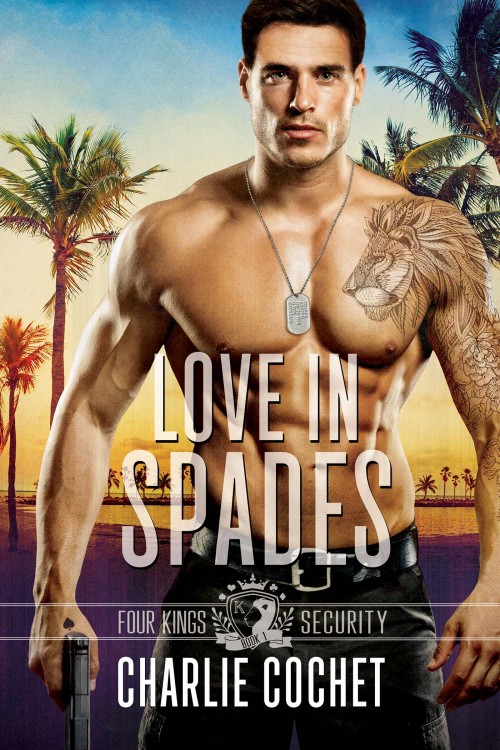 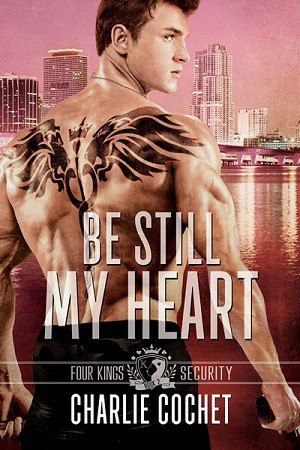 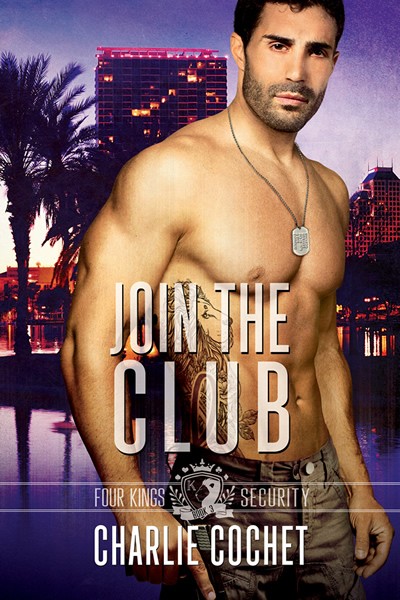 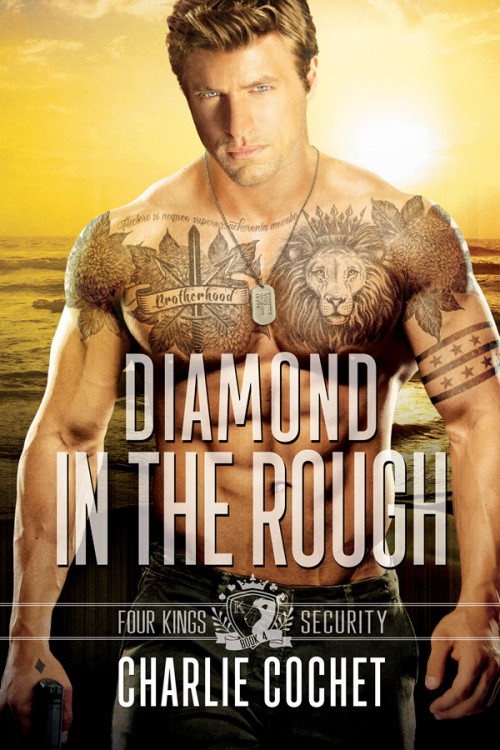 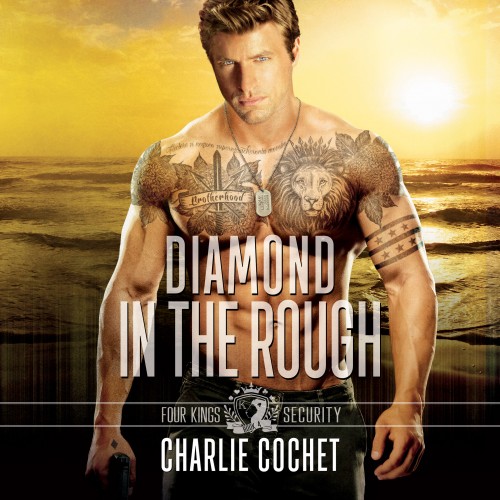 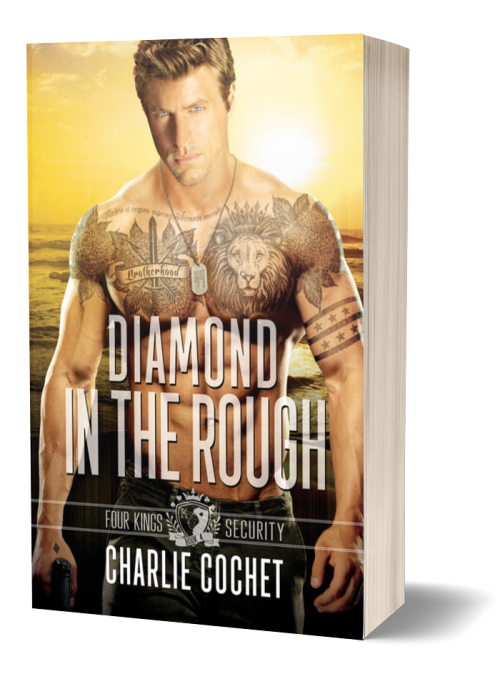