***STORY PREVIOUSLY PUBLISHED AS PART OF AN ANTHOLOGY***

This SHORT STORY was previously published as part of the Heart2Heart Anthology. As the anthology is no longer available, and the story universe is being expanded into a series, this story is being offered as the first book in the Compromised series, serving as the prequel.

No new content has been added, so if you purchased the anthology, there is no need to own this version unless you would like to own a second copy with updated cover.

Relationships are a challenge for anyone, but when you’re a deadly assassin leading a double life, losing your heart can mean losing your life. I gave up on happy ever after a long time ago, so when my annoying younger brother Jerrott sets me up on a blind date—through a dating app no less—I’m quick to make my displeasure known. Talked into not letting down the poor loser expecting me to show up, I give in. If anything, I’ll at least get laid. What could it hurt?

What’s wrong with a little romance? For once I’d like to wake up to the sound of a man murmuring sweet nothings in my ear rather than the sound of him hitting the bushes after a swift getaway through my bedroom window. I’m done with gorgeous guys who are nothing but trouble. As it stands, the only boys drooling over me are the playful pups I walk for a living. With Valentine’s Day quickly approaching, I let my bestie talk me into yet another blind date. Is it too much to hope for that I’ll meet the man of my dreams? I guess there’s only one way to find out.

Please note that this short story was previously titled The Assassin and The Dog Walker and published as part of the Heart2Heart anthology. Due to the nature of the anthology, a specific wordcount was required.

The story is standalone with a HEA. Although the story has gone through additional edits since its original release, no new content has been added. 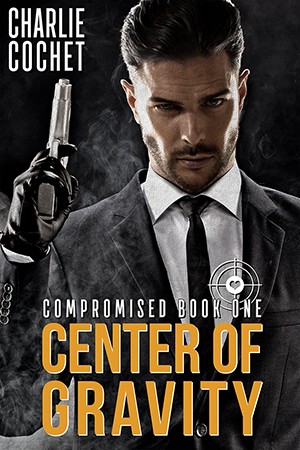 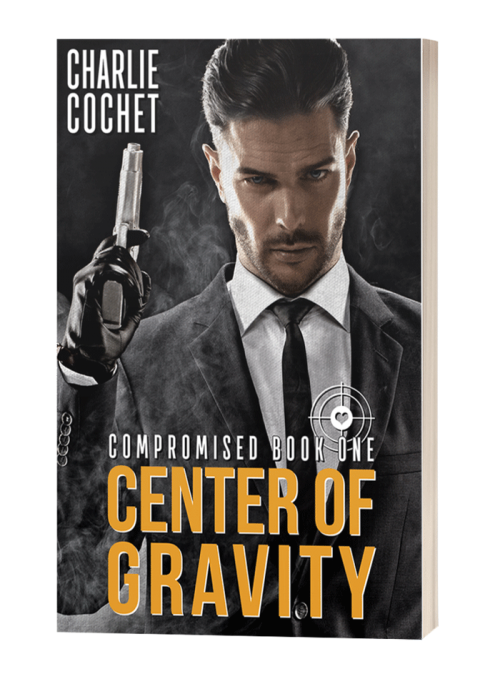