Chapter One
“YOU SURE this is the place?”

Dex shifted his entry weapon to one side and stepped up behind his brother at the surveillance console while the rest of the team double-checked their equipment at the other end of the BearCat. Cael tapped away at the keyboard, bringing up a grid of the area, satellite mapping, and a host of surveillance feeds from local businesses he’d undoubtedly “borrowed.”

“College Point, Queens, near the Canada Dry bottling plant. That’s what our source tells us.”

Hopefully this wouldn’t be the first. The last thing they needed was to waste more time with another dead end. Four months of reconnaissance and intel gathering from Unit Alpha’s Intel and Recon agents, and Defense agents finally had something useful to go on regarding the whereabouts of The Order of Adrasteia, though they still didn’t know how big the group was or how spread out they were.

Despite being Human perpetrators, which should have fallen to the jurisdiction of the Human Police Force, the threat was against Therian citizens, not to mention the Order had declared war against the THIRDS by executing a THIRDS agent. The online video of Agent Morelli’s death had gone viral and ended up being broadcast on television two days before Christmas. Dex could…

This is the second edition of Blood & Thunder. First edition published 2014 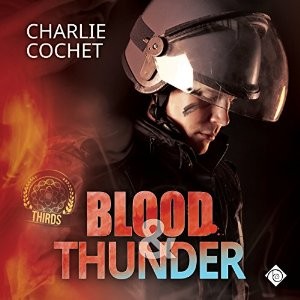 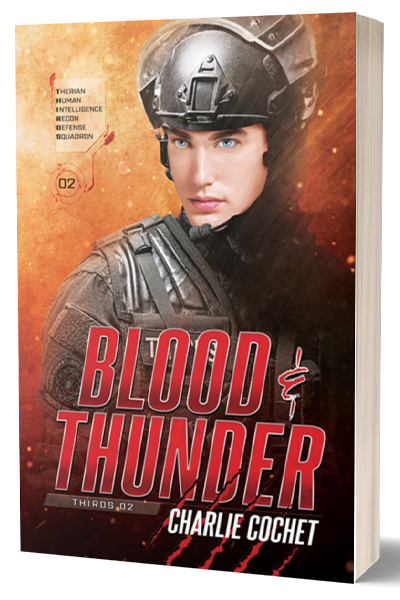