Julian “Quinn” Quintero, a gruff, tough Miami SWAT officer, has been injured on the job, and all he’s looking for is a little peace and quiet to recover—difficult to achieve with his large Cuban family. An adventure in picking up his prescriptions puts him in the path of his geeky, brownie-baking neighbor, Spencer Morgan. Spencer sweeps into Quinn’s life like a tropical storm of sunshine and rainbows. Not surprisingly, it’s chaos at first sight. Quinn’s in need of a little tender loving care, and Spencer decides he’s just the man for the job. Their very different lives might clash, but they might also find some common ground—and maybe more.

“OYE, CABRÓN, those aguacates your mami gave me have been sitting in my oven for weeks, and they’re still hard as bricks.”

Here we go. Quinn shook his head in amusement as his teammates bickered. Why did every conversation his team had on the way to a scene involve avocados?

Their commander had already briefed them on the situation, one that they’d dealt with a hundred times over and that unfortunately seemed to be happening far too often lately: armed subjects barricaded inside a house. Quinn had been on SWAT seven years now, and in that time he’d watched his beloved city slowly sink into the swamps it was built on. He used to love Miami, loved the part he played in keeping it safe. It was once a beautiful city filled with people relieved to see him, thankful for the service he provided. Now they spit at his boots and cursed him out in several languages. Things had changed drastically in ten years, and lately he was having trouble keeping himself from getting caught up in its downward spiral.

Santana kicked at Javier’s boot. These two were going to drive him crazy.

“Fuck no,” Javier growled, and kicked back in retaliation. “Keep your stank ass away from my food.”… 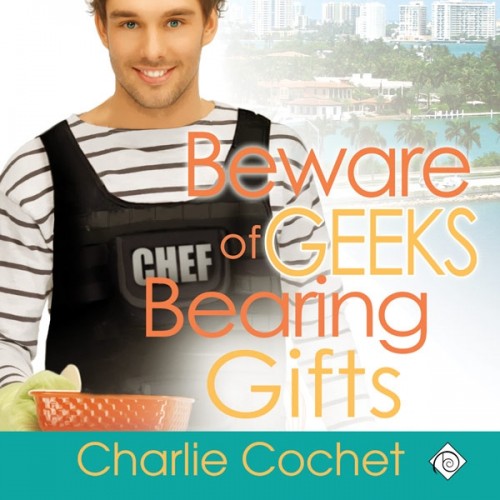 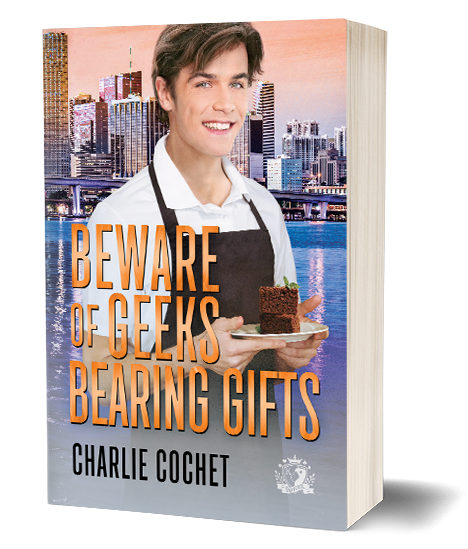