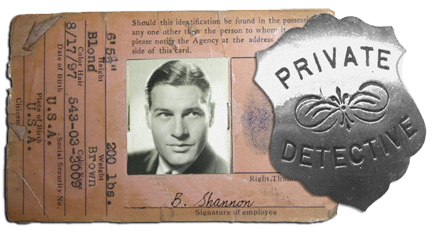 The young man's expression soon gave way to wariness as he looked Bruce over. There was a sudden alertness in those slim shoulders and Bruce figured the kid had seen some trouble. Enough to know Bruce looked like the kind of guy to be mixed up in it.

Bruce Shannon is rugged and rough around the edges. He drinks, he smokes, he has a healthy appetite (that goes for food, too), and he'll be damned if anyone's gonna give' im grief about it. He's lived too long and seen too much to worry about where he's gonna end up. The way he sees it, you're gonna reach the end of the line someday, so why not enjoy the ride?  He's an investigator for hire during the dirty 30s, doing what he needs to do to solve a case, but always in the interest of the client. For him, finding a balance between vice and virtue is a constant struggle.

In fiction and the movies, there are all kinds of detectives with a host of quirks and foibles. From Raymond Chandler's tarnished knight, Philip Marlowe; Dashiell Hammett's resilient, Sam Spade; to Sir Arthur Conan Doyle's most famous substance-abusing sleuth, Sherlock Holmes.


Murder, My Sweet
Lindsay Marriott: I'm afraid I don't like your manner.
Philip Marlowe: Yeah, I've had complaints about it, but it keeps getting worse. 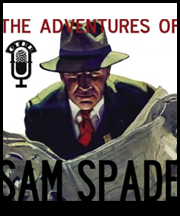 Brigid O'Shaughnessy: I haven't lived a good life. I've been bad, worse than you could know.
Sam Spade: You know, that's good, because if you actually were as innocent as you pretend to be, we'd never get anywhere.

Nick Charles: The murderer is right in this room. Sitting at this table. You may serve the fish.

Sherlock Holmes: ...when you have eliminated the impossible, whatever remains, however improbable, must be the truth...

Paul Galesko: [gesturing at Columbo's camera] Lieutenant, may I ask, what's the meaning of that?
Lt. Columbo: You noticed. I'm sorry, sir, I tried to be inconspicuous.
Paul Galesko: Well, you failed, miserably.

So what's your favorite type of detective? Hardboiled PI? Victorian Sleuth? Urban Maverick? Do like them sinful or sweet? Inquiring minds want to know.

« Tomorrow, you're only a day away... Back to post list Zing! Went the Strings of My Heart! » 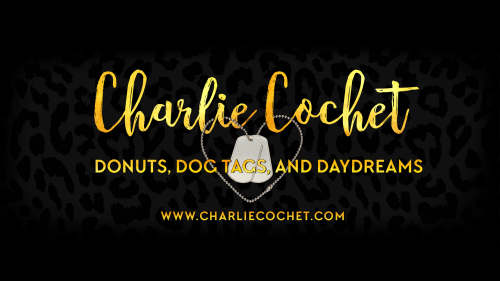